Olomouc university was founded on 22 December, 1573. Its jubilee will take place in

Palacký University Olomouc is an internationally respected, top-rated academic and scientific university in Central Europe. It is the oldest university in Moravia and the second oldest in the Czech Republic. Its eight faculties now number 23,000 students, and its research centres employ internationally-renowned teams.

For 449 years, it has contributed to the intellectual wealth of society, to scientific, cultural, and social development. The development of Palacký University over four centuries has reflected important historical milestones: the Thirty Years’ War, the revolutionary year 1848, the establishment of Czechoslovakia, the German Occupation, and the student demonstrations of 1939 and 1989.

The university has overcome repeated adversity with strength of spirit and faith in the purpose of academia and the immense value of education. Values near and dear to the legacy of František Palacký, in whose honour the university was renamed in the 20th century.

Now, on the threshold of its 450th jubilee year, the university invites you to look back at its history and look forward to the future. On this website, you can explore the history of the Olomouc academy, while learning all about the events planned to commemorate the upcoming major anniversary.

Palacký University at present has 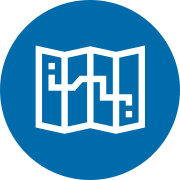 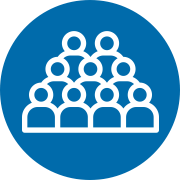 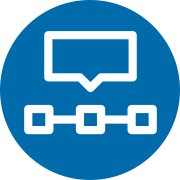 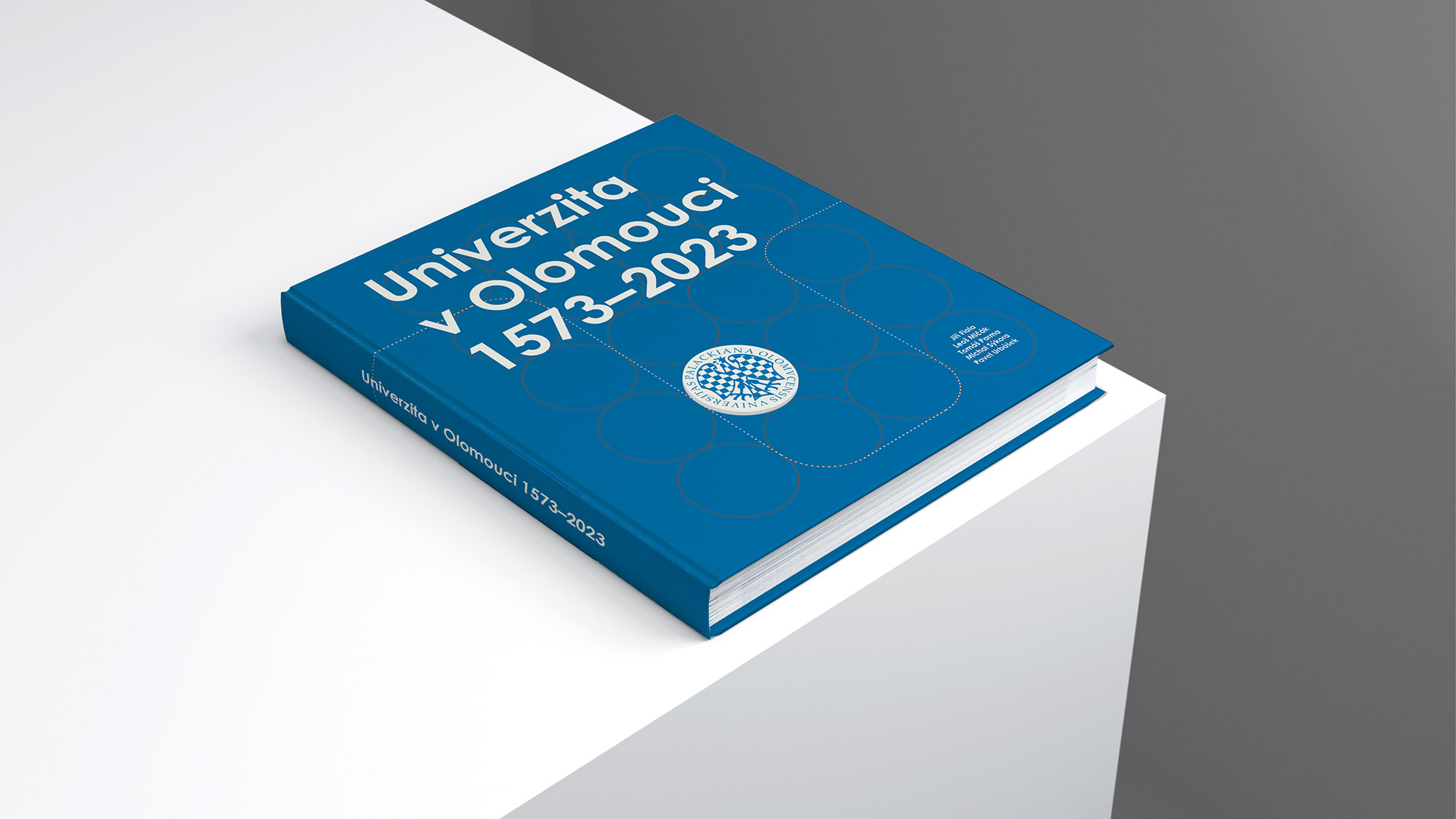 UP Press prepares book on the history, present, and significance of UP 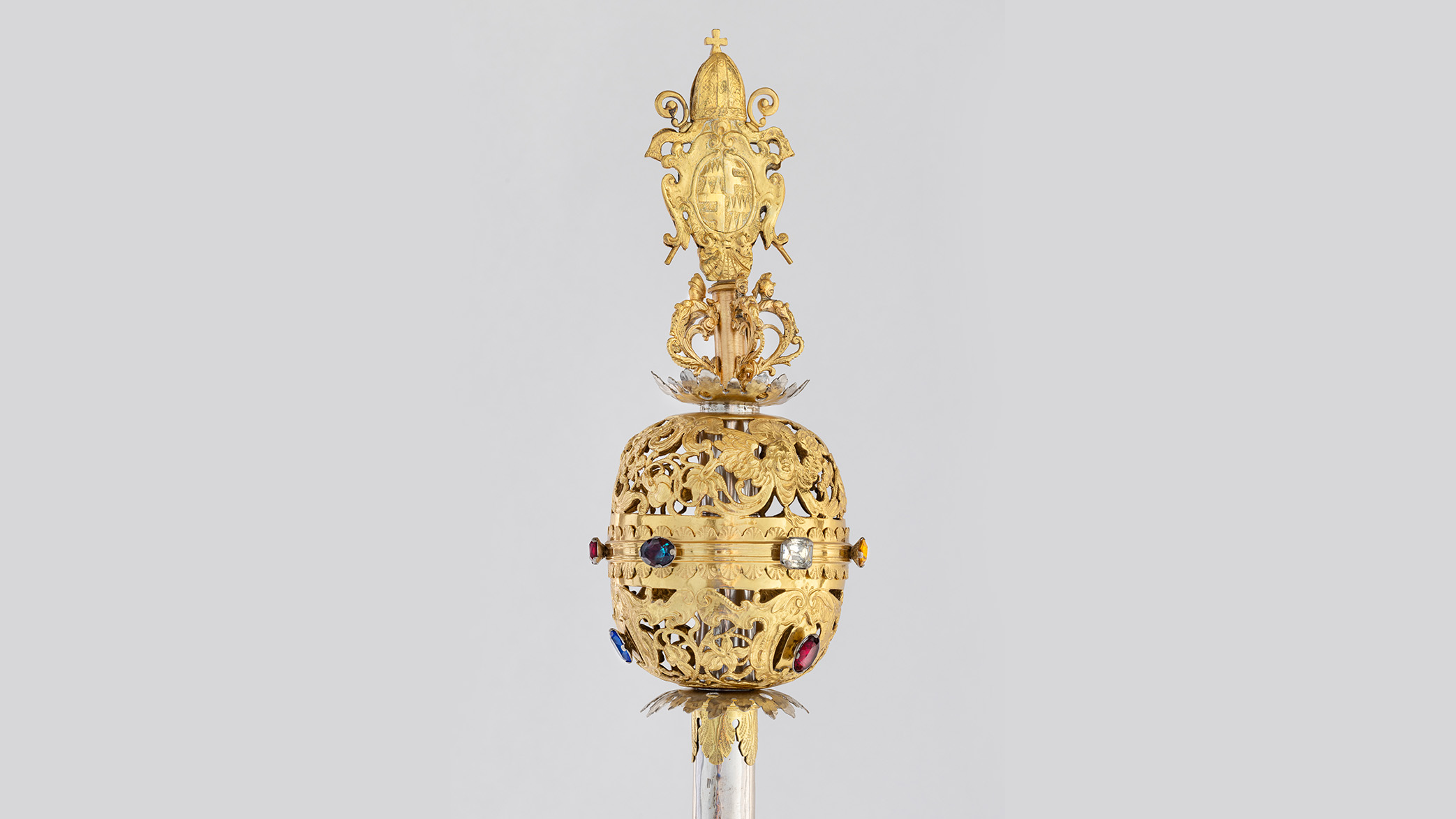 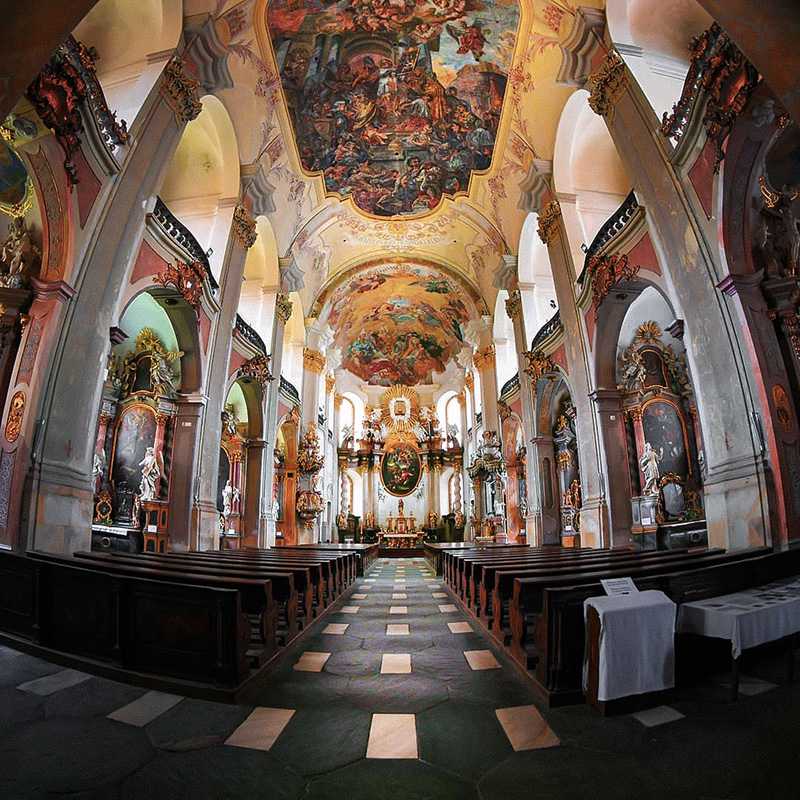 During the Academic Week, Archbishop of Prague and Prelate of the Czech Republic, His Excellency Jan Graubner, will celebrate a ceremonial Mass. The Church of Our Lady of the Snows in Olomouc is currently the church of the Roman Catholic academic parish of Olomouc. 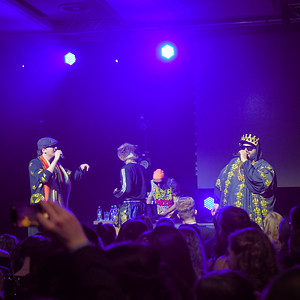 One of the most important social events of this year’s ball season, returning to the Olomouc calendar of events after several years, during which the anniversary of the Olomouc university will be commemorated in a festive spirit. Films, lectures, workshops, concerts, guests, fans, and most of all, SCIENCE. This will be the 58th edition of the international popular science film festival. Suffice it to say, the programme will not be lacking a commemoration of the university’s anniversary.

See more in the events calendar